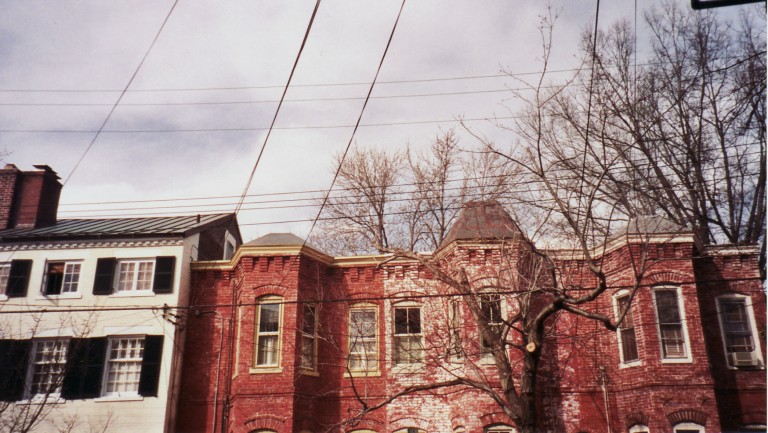 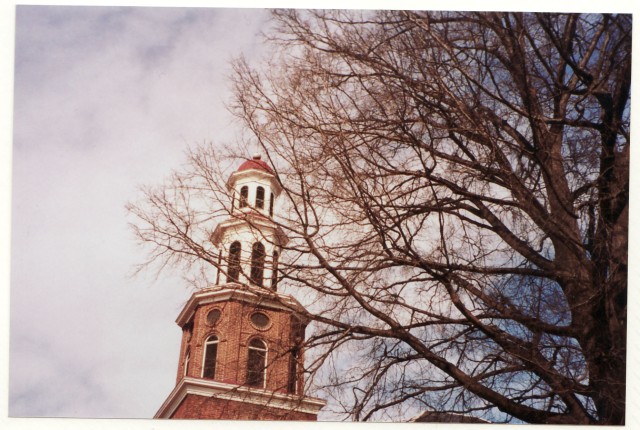 This was our first album together as a band, and we really didn’t hold back. A fourteen song concept album with every type of hidden track an album could have, told non-sequentially across 80 minutes, with interlude noises and musical theater-inspired reprises. We had definitely been listening to a lot of Coheed and Cambria, and/or Cursive.

There are a lot of things about the recording and engineering of this album that I would do differently now, starting with making it so very long, but ten years later I’m actually still pretty happy with it. We sound young and inexperienced but the songs are complex and varied, the lyrics are thoughtfully crafted, and we somehow convinced our hero, Travis Gerke of Labors of Sisyphus, to sing an entire song with a band he’d never met.

I think all the strands of what we would become as a band are here in some form – pop punk songs, angry post-hardcore breakdowns, and soft acoustic stuff. Also introspective, novelistic lyrics and a willingness to try things that were probably beyond our capabilities. 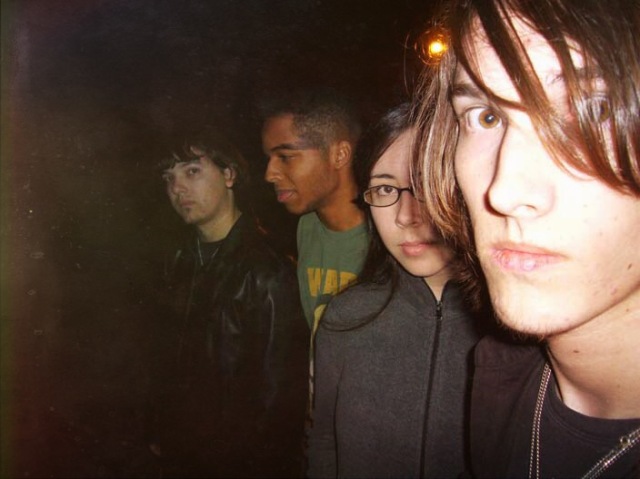 We made one video for this album – an amateur horror movie shot on home camcorders where the band gets abducted in the desert and some of us are better actors than others.

It was winter today when I woke up.